This carving represents Angkor Wat, the largest religious monument in the world. Originally, it was built in the 12th century in dedication of the Hindu god Vishnu. By the end of the 12th century, it became a Buddhist temple. 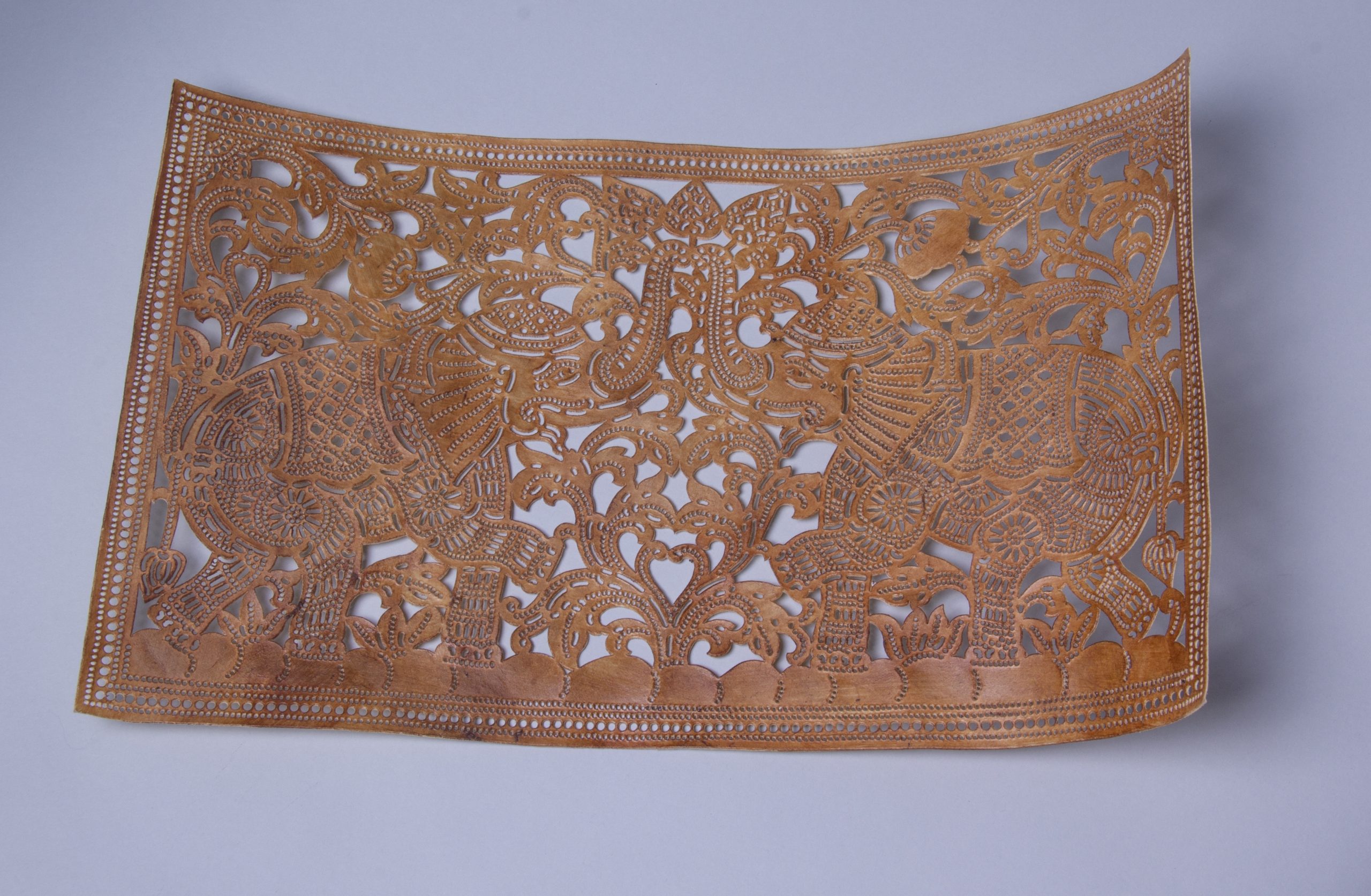 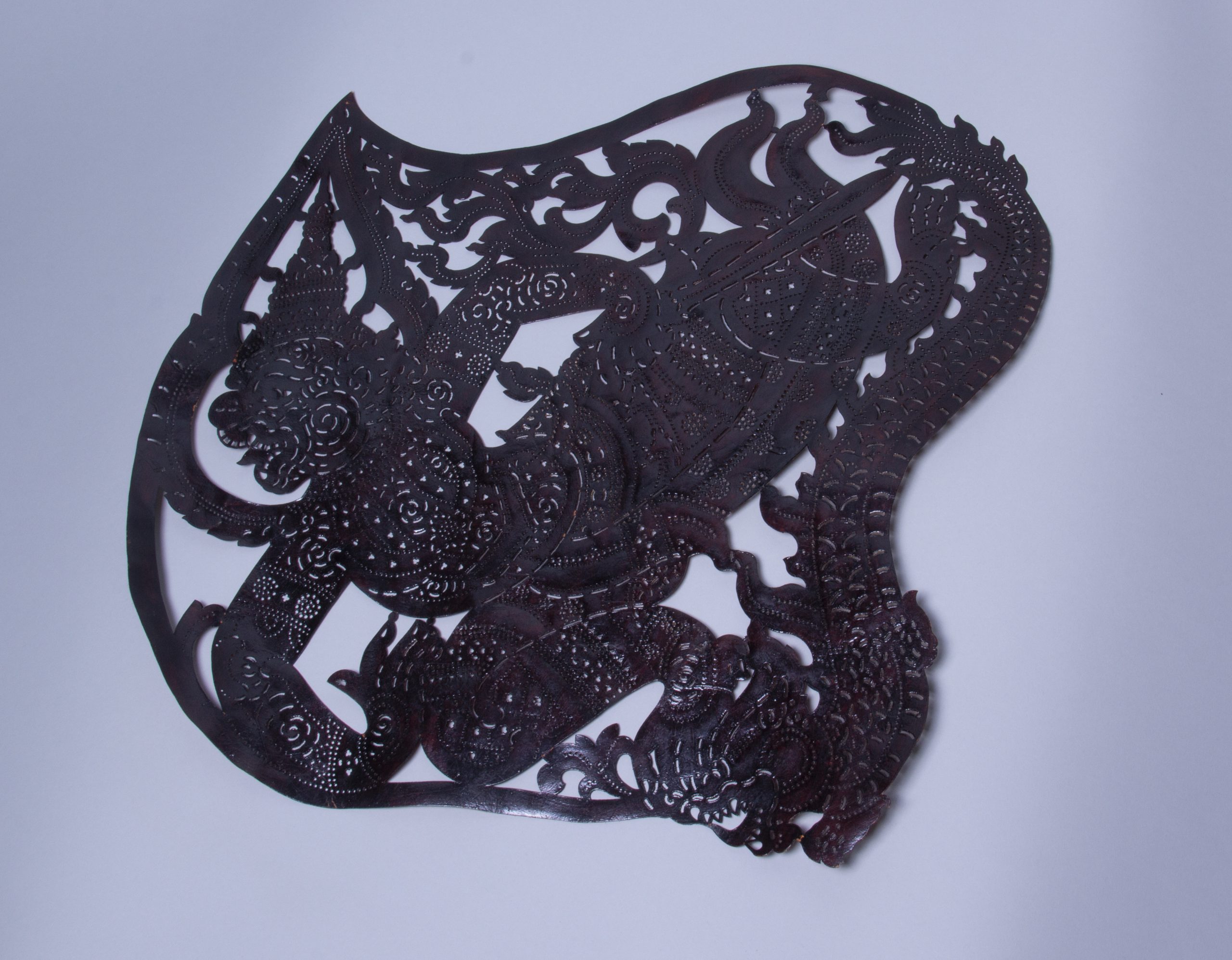 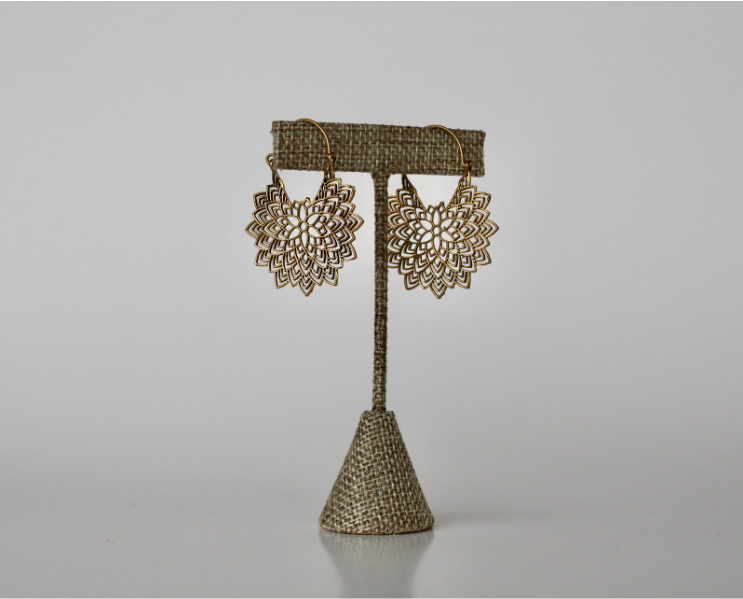 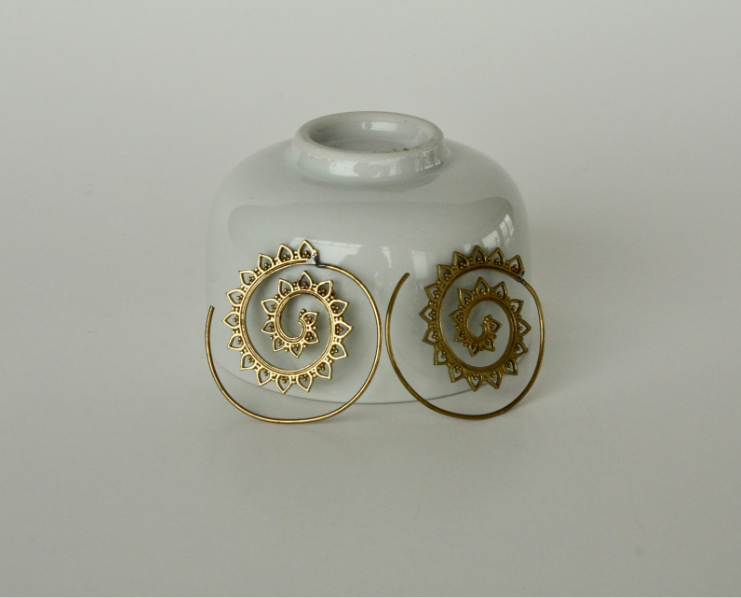