When you book with an account, you will be able to track your payment status, track the confirmation and you can also rate the tour after you finished the tour.
Sign Up
443
13-days
Orlando, Florida
Sicily
Max People : 15
College/University
OverviewItineraryIncludesPaymentsPhotos

Upon arriving in Palermo, you will have the chance to walk around the city on your own.

Local School Visit
Gain insight into the educational system used in Sicily by visiting a local elementary school. University students will be able to interact with teachers and student youth in meaningful hands-on practicum as well as fundamental Q and A sessions. In the afternoon we will head to an after-school program run by the nonprofit “The Sicilian Project”.

Writing: Take some time to reflect back on today’s day.

Later, In the evening students head out on a tour of the “darker side” of Palermo.

Head out for the Cathedral of Palermo. In the Crypt see the tombs of kings and queens, including the tomb of King Roger II. There is also the treasury of the cathedral, a collection of royal jewellery from the 12th century.
head to Quattro Canti crossroads, known as the “Four Corners” in English, to admire these 4 perfectly symmetrical facades. All are built on the same model: at the base, a fountain representing the seasons; at the first level, the statues of the kings of Palermo and at the last level, the representations of the 4 patron saints of Palermo.

Writing: Reflect back on the day, write a piece about the Cathedral of Palermo.

Puppets & Politics
Today students get to meet a very special individual in Palermo, Mr Vincenzo Argento. He is the foremost authority on the preservation of this ancient and important art. Students will get to learn all about the importance of puppeteering in Sicily and the role it has played in politics over the centuries. But equally as important is the non-profit work that Mr. Argento plays in education and in helping youth in the local Orphanage. All proceeds from his puppet plays go to helping youth in the orphanage.

Writing: Reflect back on the day and Interview Vincento Argento: one of the last few puppeteers in Italy. Write a piece about the Impact of puppets on Politics

Local Orphanage Visit
Visit the orphanage and work with youth at a social center called Centro Padre Nostro. This center, run by Maurizio Artale runs after school programming for youth, teaches illiterate individuals, works with summer camps, and has programming set up to teach and care for mistreated women and their children. Maurizio is locally considered a hero as he has stood up against the Mafia over the years and their mistreatment of local citizens and suppression of education.

Writing: Reflect back on the day, write a piece about the effect of the Mafia on education.

Visit the famed Spiaggia di Mondello and unwind as we enjoy the crystal-clear waters of the Mediterranean.

Do something truly unique and culturally important as we head out with Giorgio Flaccavento to learn all about the history of Sicilan street food. Street food in Sicily, especially Palermo is of major cultural importance and students will learn first-hand how street food vendors kept the city going throughout some of its darkest periods.

Writing: Reflect back on the day with a piece about Sicilian Street food, include an introduction of Giorgio Flaccavento

Writing: Write a coverage piece on the Italian foster system

Travel to Taormina. This ancient city will take us back in time as we visit the Piazza Aprile, Teatro Antico di Taormina, meander along the Corso Umberto. Return to Palermo and go on a Sicilian History and Culture tour with Dr. Anita Bestler, PhD in Sicilian History.

Writing: Reflect back on today’s day with a piece about History of Sicily highlighting Taormina.

Visit to Syracuse! Visit the Temple of Apollo, the Archaeological Park, the Duomo, and many other historical areas. This city boasts 3000 years of history from ancient Carthaginian sites through the Romans and middle ages as a port of call for ships heading to the Holy lands.

Writing: Spend some time at the beach Reflecting back on today’s day.

In the evening take a sunset cruise and enjoy this ancient land from the water.

Begin the day at an olive plantation. Step back in time as we head out into the countryside and explore the amazing island. We will spend the afternoon visiting archaeological sites that date back to before the Roman Empire. In the afternoon we will tour a wonderful villa and return to Palermo for dinner.

Payment can be made in full or following the payment schedule below. Tuition for FlagSHIP programs is provided by the college, students will not be charged for tuition.  More details including how payments can be made can be found here. 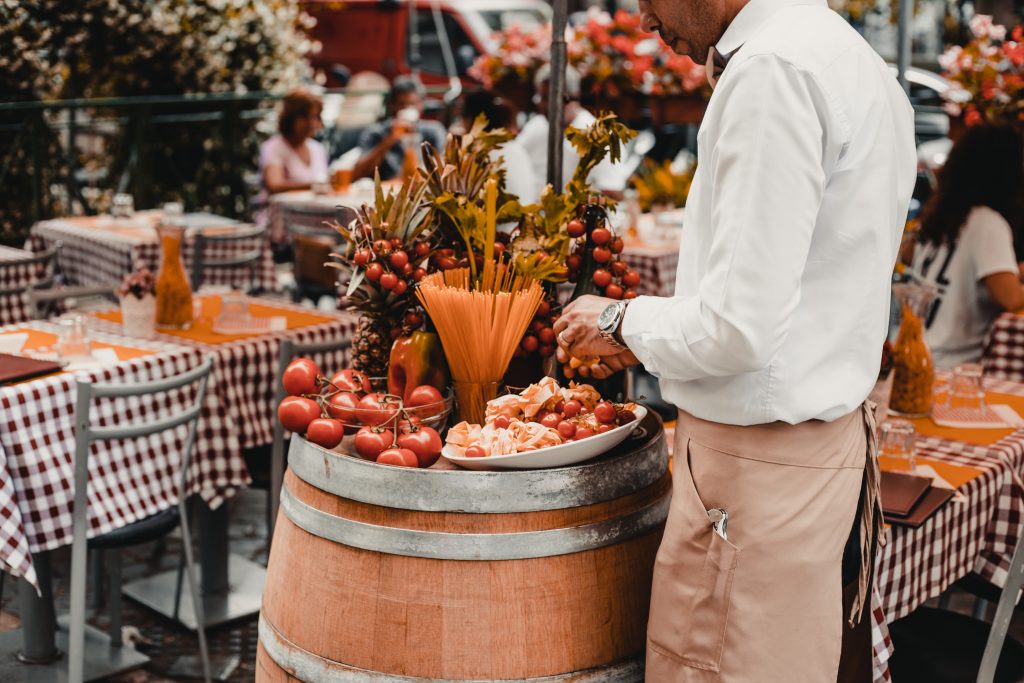 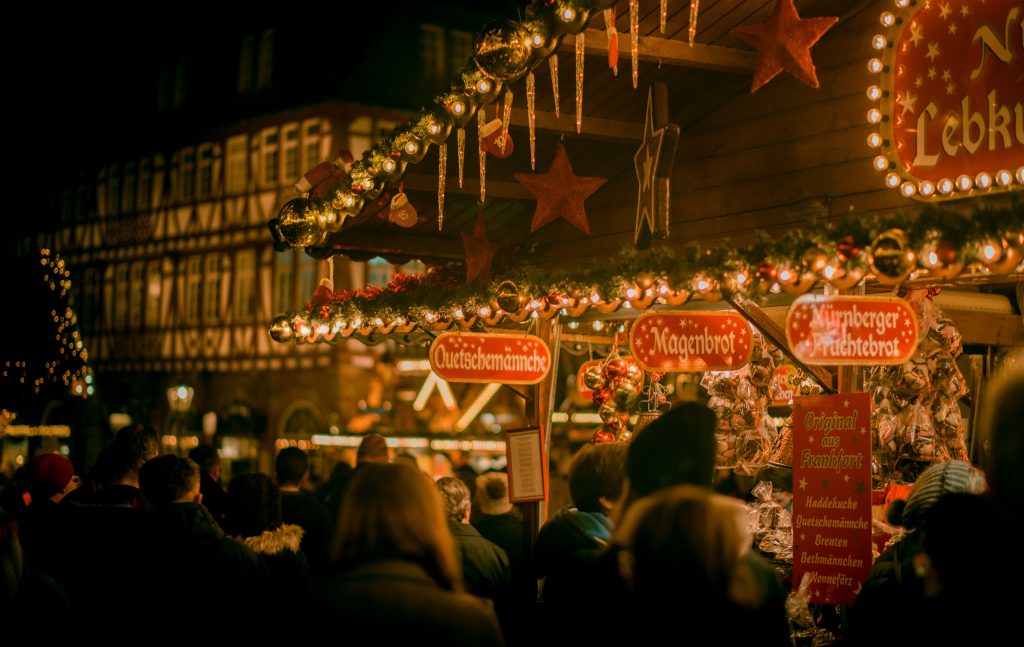