When you book with an account, you will be able to track your payment status, track the confirmation and you can also rate the tour after you finished the tour.
Sign Up
149
14-days
Florida
Bulgaria
Max People : 20
College
OverviewFacultyItineraryIncludesPaymentsPhotos

Today we step back in time…we will all take a historic walking tour of Sofia! The Founder of Balkan Heritage Foundation, a non-profit organization working in the field of cultural preservation will lead the walk. Traverse the Roman roads, head into the catacombs, and visit Nevsky Cathedral. At lunch we will meet with National Government officials to discuss how Bulgaria is playing a pivotal role in the region. Members of the Government and former UN officials who worked in the Security sector will join us. In the late afternoon we will head to the Stone and Compass retreat center, our home away from home.

Today we get dirty. Students and faculty have an opportunity to help the local community by being involved in three projects on this day: 1. Work inside an old communist theater as we rebuild it into a local community center. 2. Take time to help the local elderly work in gardens and in the afternoon visit an elderly home in the village and meet guests and enjoy lively discussions about the past.

Enjoy a day at the Center!!! Meet the locals :)

Spend one last morning enjoying a breakfast at the Stone and Compass center before we head into the mountains and stop at the famous Shipka Pass; the site of the final battle between Bulgarian and Russian forces to overthrow the Ottoman Empire. In the late afternoon we will arrive in Plovdiv! This ancient city formerly known as Philipopolis was founded by King Philip, the father of Alexander the Great. 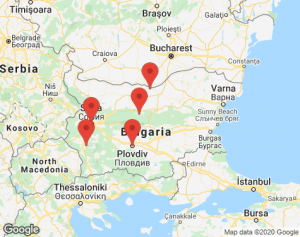 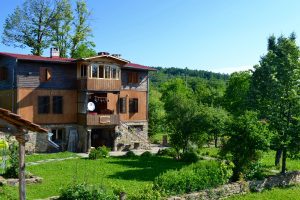 While in Bulgaria you will have a “home away from home” at the Stone and Compass Retreat Center, located in the small, central village of Stolat. The Retreat Center is  2,200 acres of land, complete with a 980 square foot restored barn, 18 bedrooms, a fire pit, and a pool. The Center will be “Flagler in Bulgaria” for our program, we will come back here most nights of the program to relax, dine and enjoy each others company.

Payment can be made in full or following the payment schedule below. Tuition for FlagSHIP programs is provided by the college, students will not be charged for tuition, however, you will receive 3 credits. 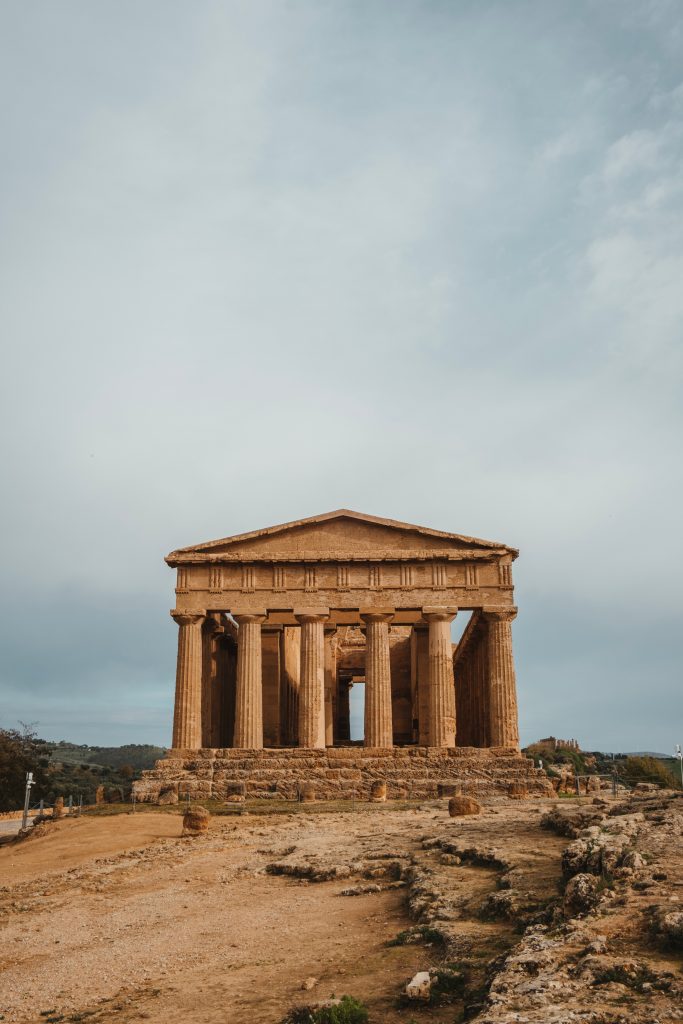 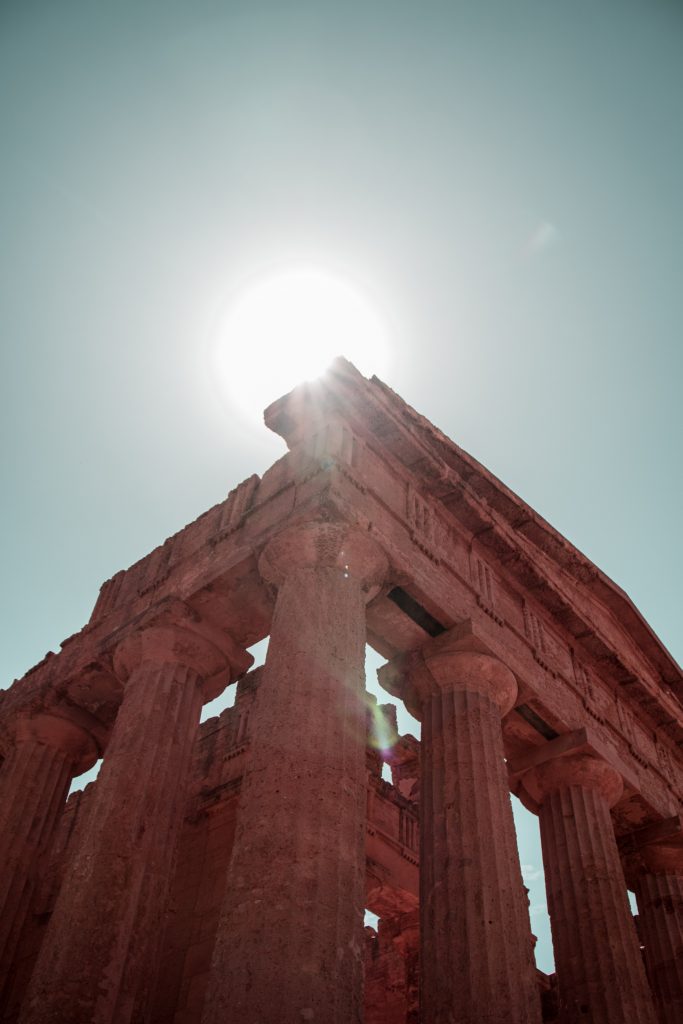