When you book with an account, you will be able to track your payment status, track the confirmation and you can also rate the tour after you finished the tour.
Sign Up
1046
10-days
Greece and Italy
Max People : 50
Youth
OverviewItineraryIncludesPaymentsPhotos

Athens is one of the oldest named cities in the world, having been continuously inhabited for perhaps 5,000 years. Situated in southern Europe, Athens became the leading city of Ancient Greece in the first millennium BCE, and its cultural achievements during the 5th century BCE laid the foundations of Western Civilization. The city sits upon hills spread out over a wide area. The center of commerce and political life, Athens has been at the forefront of Western historical development for a millennium. Many times the city has fallen under the rule of invaders including the Romans, Byzantium, and the Ottoman Empire.

Rome, named after it’s mythical founder Romulus, is the capital of Italy and is the home to 2,872,800 people. It was founded around 750 BCE and was successfully named the capital of the Roman Kingdom, the Roman Republic, and the Roman Empire. The city is packed with history as it has survived through 28 centuries as the center of Roman culture. It is widely accepted as the birthplace of Western civilization. Rome is also the only city that houses a country within its borders. The Vatican City is an independent state within Rome. Rome also houses the widely famous Colosseum. The colossal structure was completed in 80 CE and could fit 50,000 to 80,000 spectators at a time. The amphitheater hosted gladiator battles and other public spectacles. It remains as one of Rome’s most popular tourist attractions.

Vatican City is an independent city-state within the city of Rome, making it the smallest independent state in the world by both population (around 1,000) and area (110 acres). The modern city-state was established on February 11, 1929 in the Lateran Treaty. During the early Roman Empire the area was a marshy swamp, but sometime in the first century CE an ancient Roman drained the water and constructed gardens and villas. Popes ruled much of the Italian peninsula for one thousand years, from the early eighth century until 1870 when the Papal states were claimed by the new Kingdom of Italy. However, the Pope still presides over Vatican City. Every Wednesday, thousands gather as a general audience in St. Peter’s Square to receive the Papal Blessing. In 2013, between 150,000 and 200,000 watched Pope Francis’ inauguration in St. Peter’s Square.

Fly overnight to Athens, Greece with Stone & Compass staff.  As you arrive you will be checked into your hotel and a hearty breakfast will be waiting for you.  After some rest we are ready to head out and see this extraordinary city! Stone & Compass will have a fully trained archaeologist on hand to guide guests through the city. We will visit the Parthenon and the Temple of Athena.

We continue our tour of Athens great monuments in the morning, visiting the Acropolis and the Olympic Stadium.  After a nice lunch, we head off to the Plaka district. Dinner is out on the town as we delve deep into Greek cuisine.

Today it’s off to visit Delphi! We will head to the Temple of Apollo and visit the museum.  We will also get a chance to visit with locals as we head to a working olive farm in the afternoon.

Today we will continue our trek through this ancient city. After a hearty late lunch, we will board a flight to Florence, Italy!

Take a guided tour of Florence where you will see famous sites like the Piazza Della Signoria, the Ponte Vecchio, and the Gates of Paradise.  In the evening, do something completely awesome as we head out on an electric bike night tour stopping for ice cream along the way.

Florence in the morning and Rome in the Afternoon. Boarding the high-speed Euro rail we will head out from Florence after we enjoy lunch and more exploring, and before long we will be in Rome just in time to enjoy sightseeing in the late afternoon.  We will head out into the city and visit the Trevi Fountain and the Spanish Steps. In the evening after dinner we get to see a “darker side” of Roman history as we enjoy a night tour of the colosseum!  This behind the scene look allows students to go where other visitors cannot and we get to see everything from a different perspective.

Today we will visit the Roman Forum, the Pantheon, and the Palatine Hill.  We will dine at a traditional Italian eatery famous for its pizza

Today we travel to Vatican City – the seat of the Catholic Church and home of the Pope.  We will visit St. Peter’s Basilica, the Sistine Chapel, and the gardens.  There will be time to meander around St. Peter’s Square.  Late in the day we will return to our hotel and in the evening we will head out into the city to see what Rome has to offer at night.  The evening will conclude with a farewell dinner.

Enjoy one last glimpse of Italy as you enjoy breakfast then it is off to home with memories that will last a lifetime. 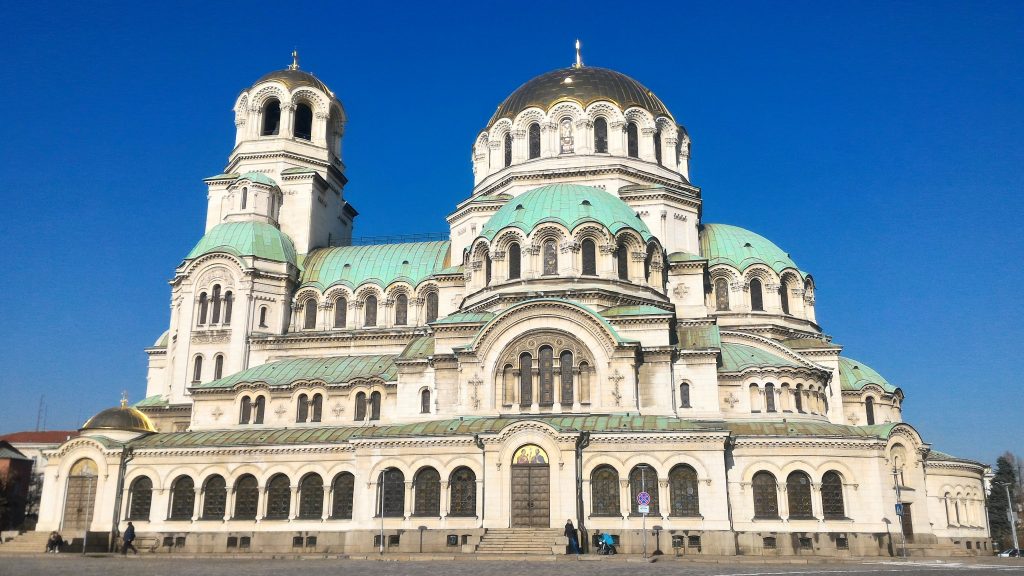 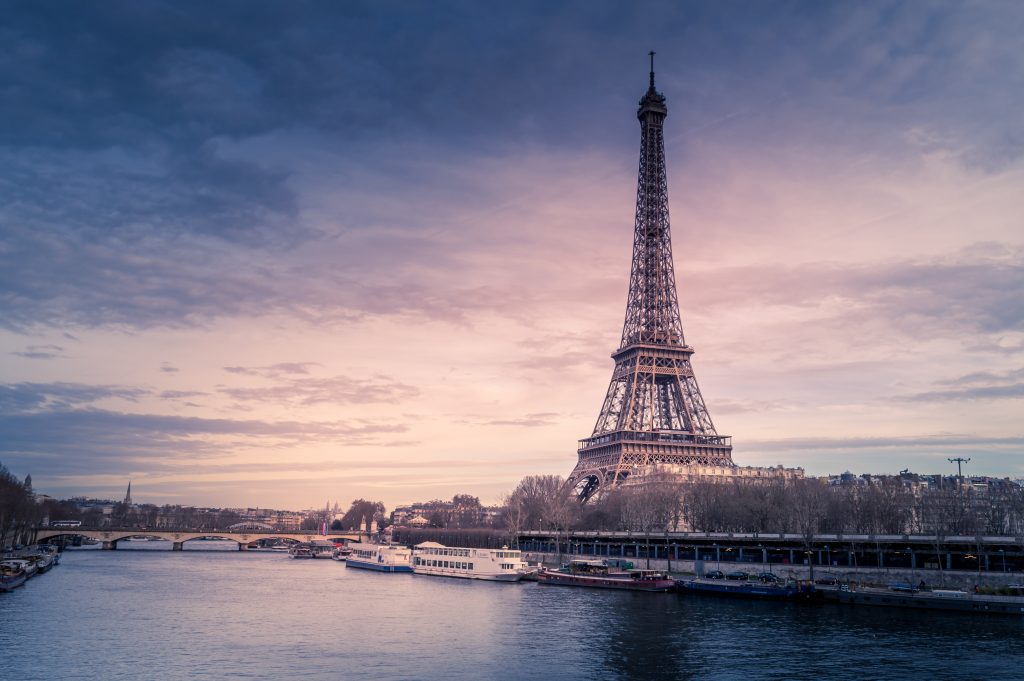