When you book with an account, you will be able to track your payment status, track the confirmation and you can also rate the tour after you finished the tour.
Sign Up
642
14-days
Any Major US Airport
New Zealand
Max People : 15
Health & Wellness
OverviewItineraryIncludesPaymentsPhotos

Flights from any major US airport

Fly to Christchurch
Welcome Dinner and Walk about

After arriving and checking into our hotel we will head out and stretch our legs and enjoy a wonderful welcome dinner.

Enjoy a fully guided walking tour of this amazing city and in the afternoon head out for some free time and “get lost” among the Kiwis.

Begin your day with Sunrise Yoga and Meditation with Michele Benton. Get breakfast and head out for Arthur’s Pass National Park. Once at the park we go hiking up to Bridal Veil Falls lookout. Here you do a Yoga session with Michele Benton with a view of the waterfall and its tranquil sound. Afterwards we make our way to Greymouth. Once we arrive, we check-in to our hotel and later head out for a walk across the town before getting dinner.

Start the day with Meditation. Head out to Fox Glacier today and check-in to your resort. We have a surprise in store for you! Go for a Yoga session with Michele Benton on the Fox Glacier with some breathtaking views. Head back to the resort and end your day with a session of meditation followed by dinner.

Wanaka – Yoga by the Lake

Start today with a Yoga session with Michele Benton. Head out to Wanaka, the most tranquil of the South Island lakes. Check-in to your resort and later a session of Yoga by the lake with Michele Benton. Have rest of the day to yourself today, pamper yourself with a massage at the spa or marvel at the views of the snow-covered glacier.

Queenstown – A Dip Under the Stars

Start today with a with a Yoga session with Michele Benton with spectacular views in the background. Head out for Queenstown but we have a stop to make – Arrowtown. Once a gold rush settlement, today Arrowtown is a perfectly preserved piece of the past. Explore the Chinese miners’ settlement and visit the Lakes District Museum, before continuing to central Queenstown. Once you arrive, check-in to your hotel and get settled. Later we go for a dip at a Hot Pool in a beautiful Alpine setting and marvel at the clear night sky.

Queenstown – Yoga at the Canyon

Today we head out to Skippers Canyon, one of the most scenic journeys you can take in the Queenstown area is the drive through Skippers Canyon, about 20 kilometers north of Queenstown. This 22-kilometer-long canyon now leads to Coronet Peak but was once home to thousands of prospectors after gold was discovered in 1892 in the Shotover River, which winds through the gorge. Later a Yoga session by Michele Benton at the Canyon! Later head back to your hotel and have time until evening to yourself. In the evening go for a session of Meditation followed by dinner.

Today we start the day with a Session of Sunrise Yoga with Michele Benton. After breakfast we head out One of New Zealand’s most breathtaking regions, Fiordland. Once we arrive, we go for a hike at the National Park. Later, we go for a nature-styled overnight cruise on awe-inspiring Milford Sound in Fiordland National Park. Exploring the magnificent surroundings of the fiord. Michele also has a session of Yoga planned on the Cruise, you spend the night onboard, in the iconic Milford Sound. Next morning head for another cruise during daylight to the Stirling Falls, which cascade into the fiord like a giant shower. Look out for penguins and dolphins, as well as whales – the occasional one makes it all the way into the fiords. We head back for Queenstown, after we arrive later, go for a session of Meditation after a long trip.

Start your day with meditation today. We head out for Aoraki/Mount Cook today, the highest mountain in New Zealand. Once we arrive, we check-in to our hotel. Once settled, we head out for a session of Yoga in the beautiful Alpine mountains. Alternatively, we could also take a chopper ride to the Tasman Glacier and have our yoga session at the Glacier!

After breakfast we head out for Christchurch today. Once we arrive at Christchurch, we check-in to our hotel and get settled. Have the rest of the day to yourself, walk about the city or pamper yourself with a spa treatment.

Today we get breakfast and head out for a morning Yoga session at the Christchurch Botanical Garden. After, we go for some old school punting in the Avon River. Spend the rest of the day walking about the City of Christchurch. In the evening, a session of meditation before we head for dinner. 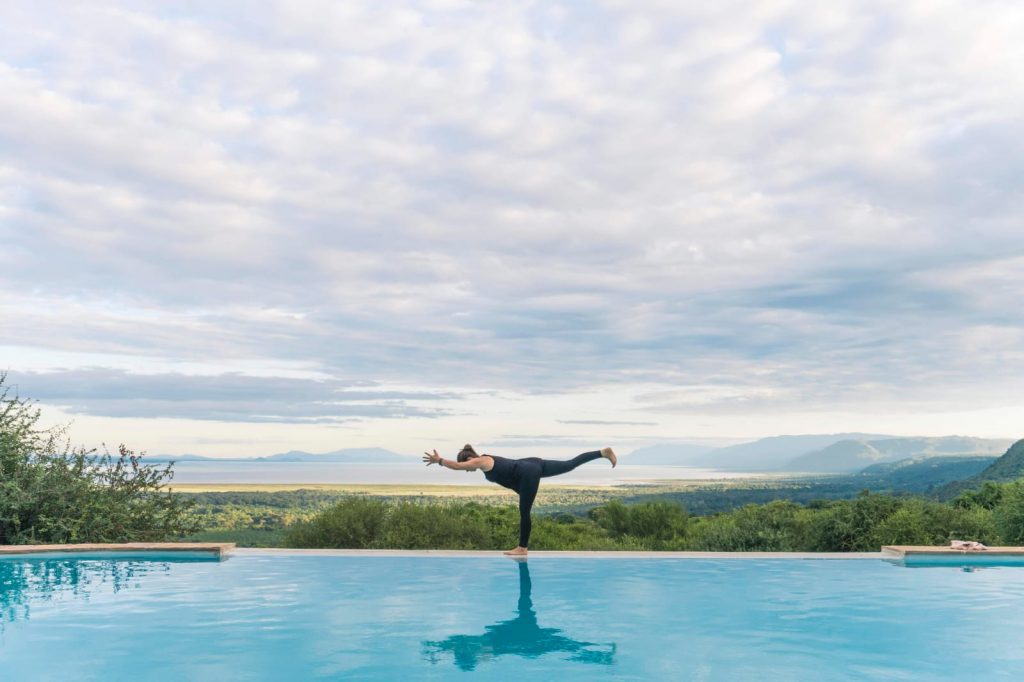 Yoga Safari and Retreat in Tanzania (2023) 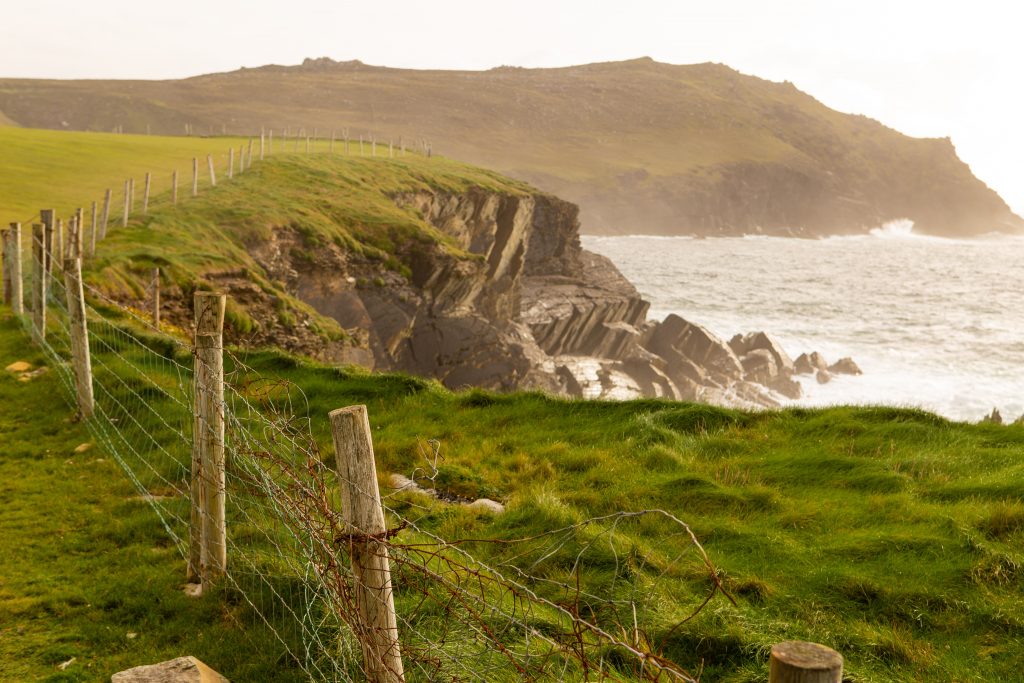