When you book with an account, you will be able to track your payment status, track the confirmation and you can also rate the tour after you finished the tour.
Sign Up
752
15-days
United States
Russia
Max People : 16
Cultural
OverviewItineraryIncludesPaymentsPhotos

Take an intimate trek from the warmth of the Black Sea to the Artic Circle. 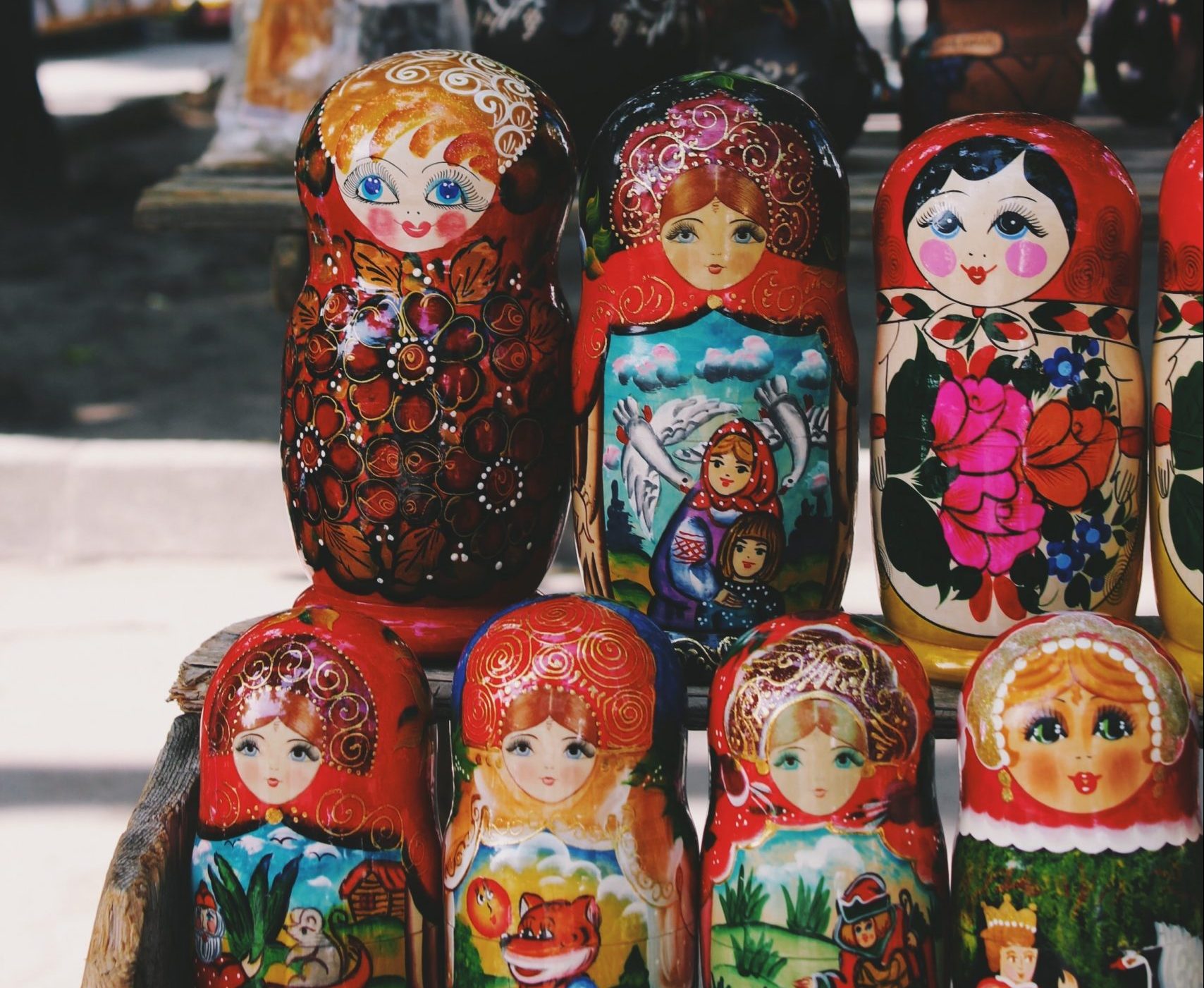 Any major US airport

Subject to change
Travel to Moscow

We will take a flight leaving mid-morning to early afternoon from Boston’s Logan Airport to Sheremetyevo International Airport. There is a 7 hour time difference so we plan to arrive in Moscow the following day.

As we start the first leg of this once in a lifetime journey we will spend a few days in this Capital City. Moscow was originally founded in 1147 and grew into a prosperous trading city. In the 1700’s it became a seat of power for the Tsars even though St. Petersburg was the art and cultural center of the Empire. As the Bolsheviks took power in the early 1900’s Moscow became the new capital and remained as such even after communism fell. Many UNESCO world heritage sites mark the city. We will have a chance to visit so many incredible places including the Red Square, St Basil’s Cathedral, the Moscow Kremlin, Gorky park, many museums, artist centers, markets, and a host of other sites

Russia’s cultural capital – St. Petersburg – is known as the heart of the Empire. Founded in 1703 by Peter the Great, this city boasts architecture and a historic center that is an entire UNESCO World Heritage site. The city was renamed Leningrad and formerly named Petrograd and the breadth of the history of the city is a snapshot of the history of its people. We will visit the famous Hermitage, the second largest museum in the world which occupies the Winter Palace of the former Tsars. We then head on to Peter and Paul’s Fortress, Palace Square, the Emporium, and onto Alexander Nevsky Avenue along with many other sites as we enjoy a few days in this incredible city.

As we settle in even further on our epic Russian adventure, we head to Peterhof not too far from St. Petersburg. This once “playground” for the Tsars and royal family, Peterhof boasts some of the most exquisite Russian architecture and open spaces in the country. We will visit Grand Peterhof Palace, Peterhof gardens and park, the cathedral of St Paul and St Peter, the bath block, and even take in some scenic boat rides to view the city from another angle.

Now things get really interesting as we head above the Arctic Circle! This is Russia! We will visit with the Kola people, learn about what it is like to live and work above the Arctic Circle, head out on a summer Arctic tundra tour, and if you feel really adventurous we will even have a summer husky sled dog experience for those who are up for it. And of course we all hope to sit out in the late evening and watch the Northern lights dance across the sky. We will surround ourselves with locals and reindeer and even take a guided trip to the edge of the world where we will truly be able to say we visited a place few get to venture and we will do it all in comfort and style!

After our time above the Arctic Circle, we will board a plane and head south! Really south…to the beaches of the Russian Black Sea where we will enjoy our last few days in bliss and relaxation. Anapa was once where the elite of the communist party came to “unwind”. Now it will be our turn. We will end our amazing Russian adventure having seen the capital city, the former Tsar capital city, the arctic circle, and the famed Black Sea coast.

We will take an afternoon or early evening flight from the Sheremetyevo International Airport and arrive at Boston Logan International Airport. Final details will be sent out once the booking is confirmed. After reuniting with family members, we will cherish the lasting memories that we have made. 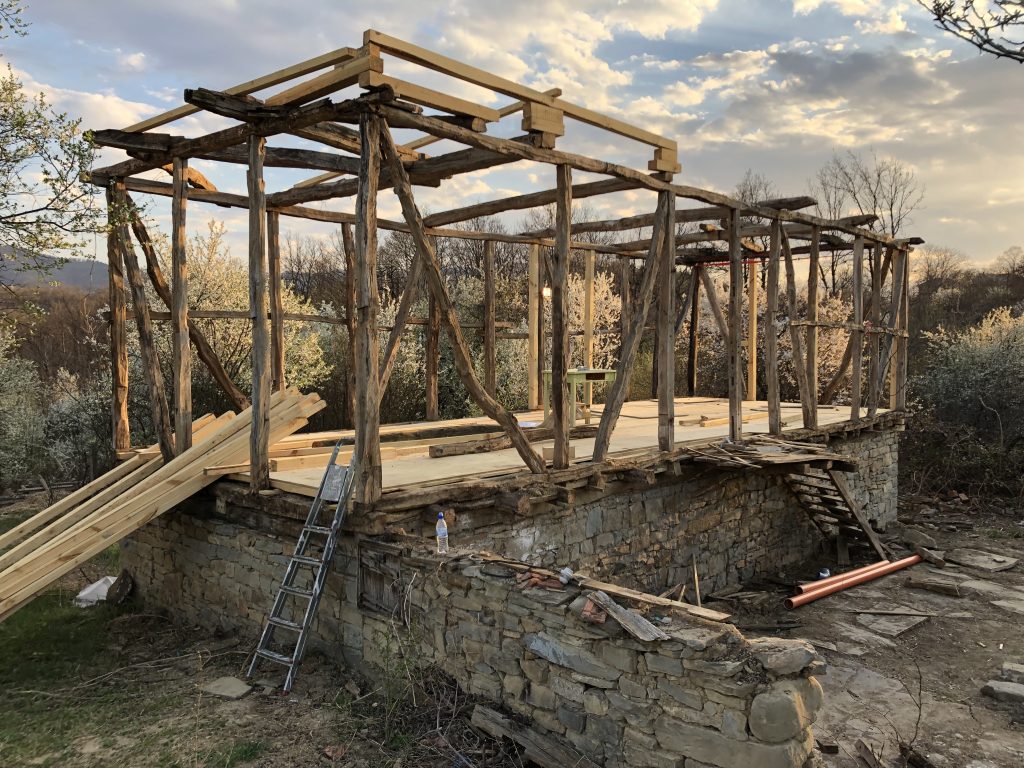 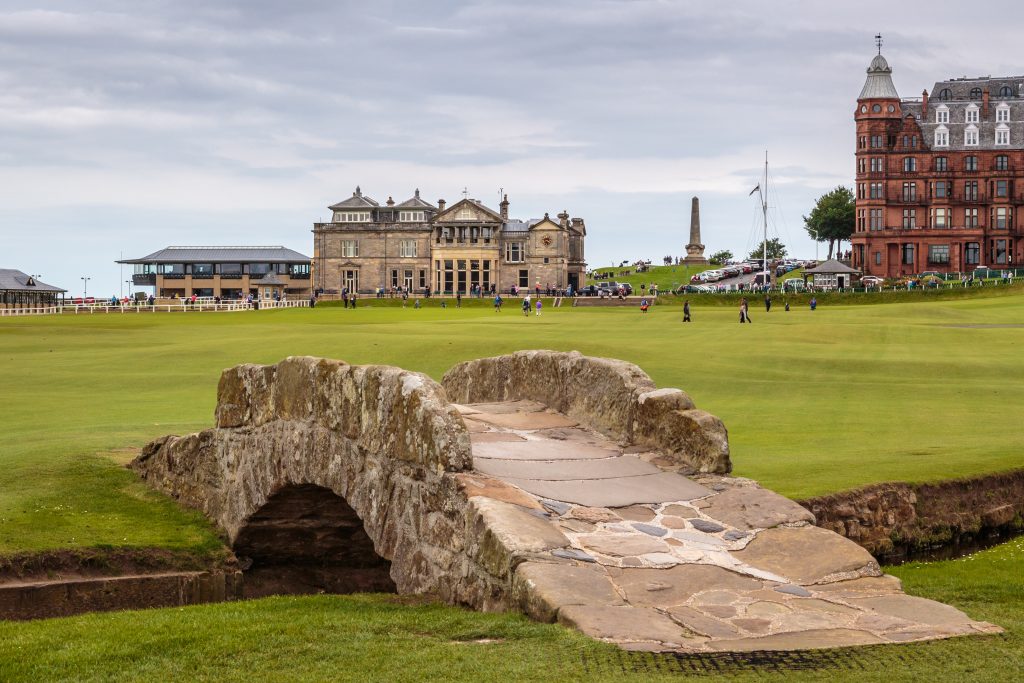